Arpita is a talented author and recently published a collection of her insightful and sensitive short stories, “Bound by Life,” available through Amazon Kindle.I asked Arpita if she would write something for followers of my blog because I see such kindness and thoughtfulness in her writing, qualities I always wish to emulate. What follows 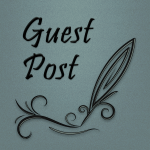 is a true story about a little girl in her neighborhood in India.

When I was in high school, Nisha and her family came to live in the flat apartment opposite to ours. Both the families lived on the first floor and our balcony faced theirs. Nisha was probably three or four at the time. She was thin, fair, as cute as a four year old can be and a chatterbox. She wouldn’t stop talking at all. She wasn’t going to school yet. All through the day she squatted in her balcony, watching over everyone who passed our street.

She called out to the ladies and gentlemen in the neighbourhood, the hawkers who came to sell utensils or vegetables and asked everyone how they were doing. Not a single person could pass the street without being accosted by her. Whenever my mother went to the balcony to hang wet clothes on the rope or to water our potted plants, Nisha would cry, “Aunty! What are you doing?” At times, my mother wouldn’t go to the balcony for fear of being held up by the tiny-tot and getting delayed in finishing up her chores.

Soon, Nisha became the most talked about personality in the neighbourhood. If for a day the family went anywhere, we would miss Nisha terribly. It would be like the street had become empty.

One day, I watched Nisha’s mother scream at Nisha from our window. A few minutes later I saw Nisha coming out of the apartment. Her mother shut the door on her face. The little girl kept knocking, begging her mother to let her in. When her mother did not listen, she went and sat on the stairs. She sat quietly the entire time, like she saw no point in crying out anymore.

I watched her sadly, but did not dare to call out. What kind of parent shuts the door on a four year-old’s face? Her mother wasn’t exactly a friendly neighbour, so nobody dared or cared to ask her for the reason.

After a few months, I started college in a different city. I moved there.

When I came home during vacations, I heard Nisha had started school.

“Her mother doesn’t let her talk to anyone anymore,” my mother said as she served me hot fritters – my favourite snacks with dinner.

“What do you mean her mother doesn’t let her talk to anyone?” I said, looking up.

“Well, who knows! Earlier, her mother used to talk to me, but now she’s changed.”

“Yeah. They don’t communicate with anyone from the neighbourhood.”

Over the period of four years of college, I saw less and less of Nisha. She did not come out to the balcony anymore. Once or twice I found her out on the street with a few kids of her age, but those were perhaps the only time she came out. I wondered if she had grown shy or it was really her mother who stopped her from mixing.

When there is a sapling growing in your yard and you obstruct its growth, either it becomes stunted or breaks through the barrier. It was yet to be seen what became of Nisha.

When I returned home after completing college on a few weeks’ break, there was an addition to Nisha’s family – a pair of parrots. They stayed in a cage in the balcony, where I was used to seeing Nisha formerly.

If I woke up early enough, I saw Nisha waiting with her mother near their gate for her school car. She wore a blue and white uniform, one I had left years back. She must already be in the third grade. Since they didn’t talk with us, we had no way of knowing.

One evening, I was about to go to the market with my mother. When we went downstairs, we found Nisha waiting at their gate. She was dressed, perhaps to go someplace. Her parents were still upstairs.

Nisha waved at me. I waved back. She had this angelic smile on her face. After all these years of non-contact, I was delighted at her easy approach. My mother went ahead to speak with her. I wasn’t sure her parents would like it, so I stood where I was checking whether they came out or not.

My mother and Nisha conversed in whispers. I stood still like I was an accomplice in some crime and hoped my mother would come away soon. Why did she need to speak to the girl, anyway? Nisha’s mother won’t probably say anything to my mom, but she might make Nisha stand outside the door once more.

Just then I saw Nisha’s father come out and fiddle at the door. Maybe he was waiting to lock the door after his wife came out. My mother had never said anything about Nisha’s father opposing her free mixing with neighbours. In fact, once when I was home during my college days, we met the father and the daughter on the road and he was very cordial. But you couldn’t trust people to stay the same always. Plus, Nisha’s mother was going out too, and as far as I knew, the mother was the boss of the house.

My mother returned in moments. I was glad Nisha’s father hadn’t looked down.

As we walked on my mother said, “I asked her if her mother forbade her to talk to us.”

“She said yes and then said, ‘You go now, my mother is coming’ when she heard the door being locked. Poor girl!”

“Poor indeed! She wants to talk – she waved at me first.”

“Yeah, that she does whenever she thinks she’s alone.”

When I was younger I wanted to have parrots as pets. In the drawing classes, I drew parrots at every chance I got. I don’t know when the fascination for pets vanished. It must have been those stories I read about animal rights. I accepted it was unfair to cage animals and birds, but I never quite realized it until I saw the parrots in Nisha’s balcony.

One afternoon, suffering from post-college blues, I sat pensively in my balcony. The parrots in Nisha’s balcony caught my attention. Nisha’s father was painting the cage as the birds thrashed up and down. What did it matter to the birds whether the cage was violet or black?

Long after Nisha’s father had retreated, the birds kept moving to and fro in the cage. Suddenly, I imagined myself inside the cage – and felt myself walking in that confined space. Claustrophobia embraced me with its gnarled tentacles. I had difficulty breathing. What a terrible place must the cage be for the birds! What a terrible place must Nisha’s home be for her – with only two rooms to move about and two people to converse with!

As I mused, I watched a cat crawl up a Neem tree in a neighbour’s yard. The cat stayed at the crotch of the tree for a while and then came down. Its simple act left a mark on my mind. I wondered why it climbed up the tree. Was it enjoying the view from the top? What made it come down moments later? What really goes on in the brains of cats?

For that matter, what really goes on in the brains of men and women? What makes Nisha’s mother restrict her child from communicating with us? What makes people cage birds? What makes them cage themselves within the four walls of their homes?

Shadow of the Thin Man 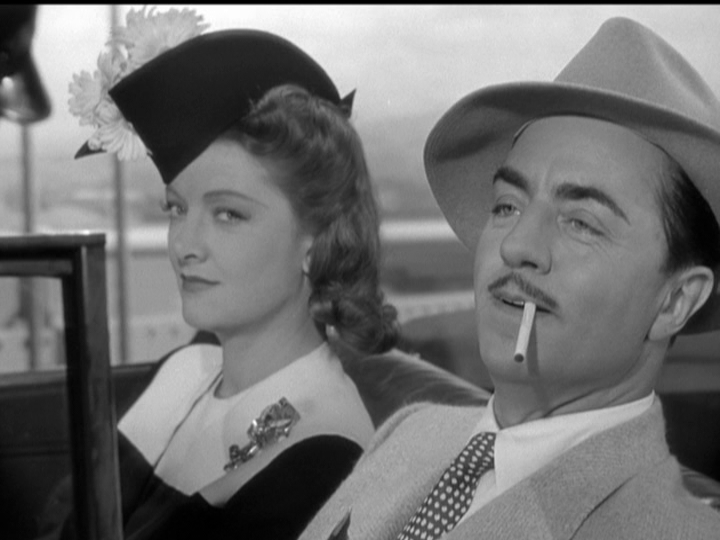 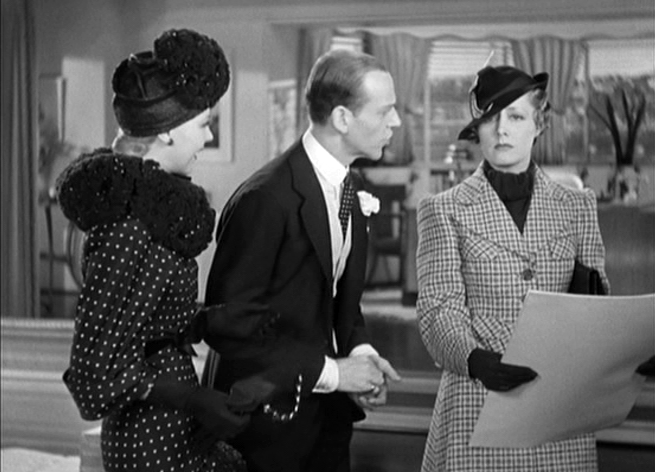