Ten years ago my friendship with Mary began, and two years ago it ended when she passed away at the age of 53.

Mary had outlived the odds from the day she was born, when her birth mother was told she wouldn’t make it more than six months. Later, her adoptive parents were told the same thing repeatedly throughout her childhood — and as an adult, Mary heard it so often she stopped telling her husband, Mike.

Mary was one of those people who had hundreds of “best friends.” 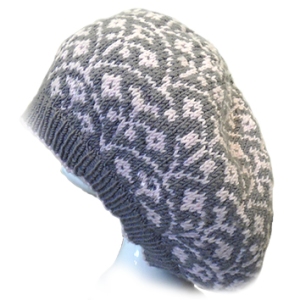 She would do whatever she could for any of them, including me. She was gutsy and kind. When she went into the hospital for what turned out to be the last time, Mike asked me to make her a “jaunty beret” because her treatment had caused much of her hair to fall out, and she was self-conscious about it.

I immediately set out to find the right pattern and right yarn — something soft for what I imagined might be sensitive skin — and knit up this little hat here.

Actually, this is the second hat I knit in this pattern. I never took a picture of the first one, which went to Mary. When I asked Mike if she liked it, he said she hadn’t had a chance to try it on. After a short time, I caught on. She was too sick for this to matter the least bit.

She maybe never saw the hat at all, or the slippers I included with it. However, I don’t feel anything but gratitude I had a chance to show her my love by knitting this for her, in the off-chance she knew about it.

Last week another Mary in my life died, one month shy of her 41st birthday. It was stunningly sudden. Perhaps we shouldn’t have been entirely surprised, however, for this Mary had lost her eldest son ten years ago to leukemia, and hadn’t been the same since. In many ways she’d moved on beautifully, but her heartache showed itself quietly. It’s possible that pain influenced the way she cared for herself. I don’t know, and it would be wrong for me to assume. 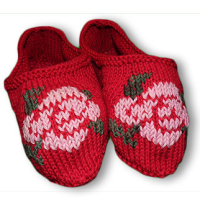 One day on impulse I gave her a pair of slippers I’d knit from a pattern I designed. She started to cry.

“You don’t know what this means to me,” she said.

They were only slippers, so I really didn’t, but I was touched it meant so much. And oh-so-glad I’d done it. If my one small gesture made even a tiny part of her life better, I only wish I could have done a hundred times more. She was special and deserved to know it.

I’m lucky I have a skill I can use to show my love to others, and far luckier for those I have to receive those gifts. Rest in peace, my friends, your suffering is over. You were a gift and a blessing to me. My life is better because you were in it. 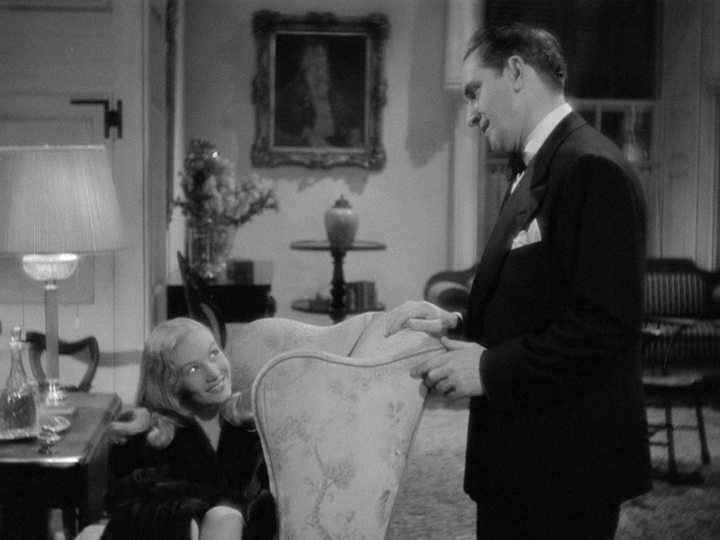 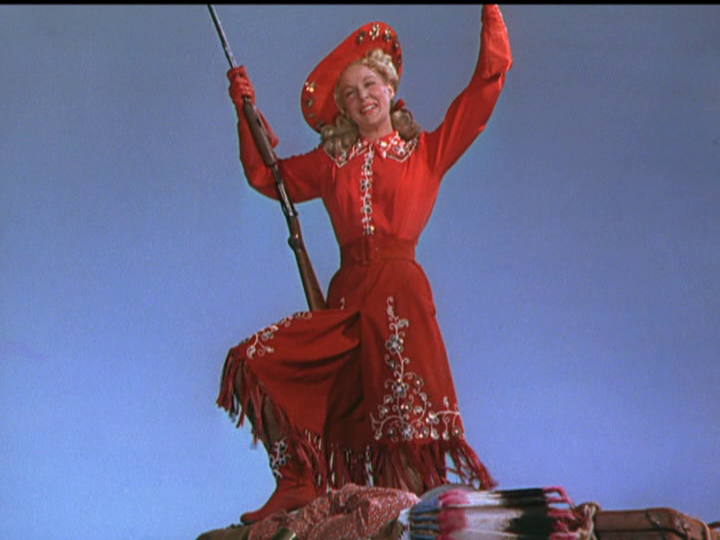 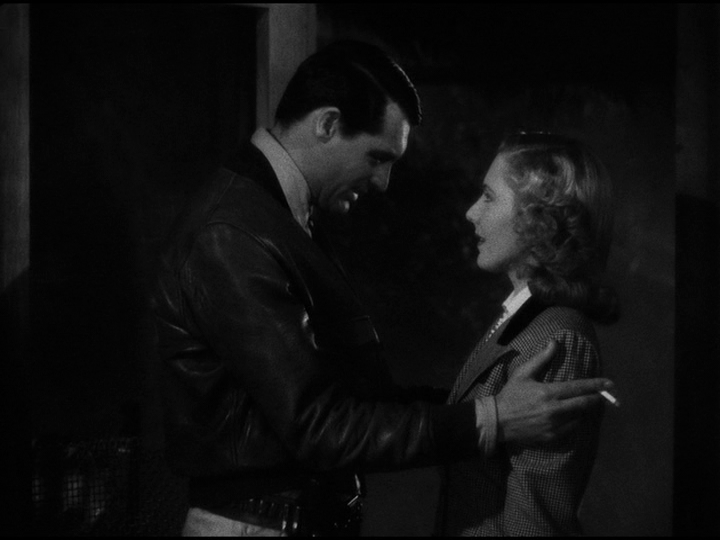