You don’t want to play board games with me.

Not because I’m so good. I’m above average with most, but no superstar. You have a decent chance at beating me. 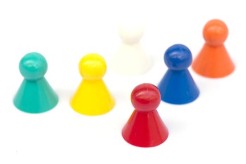 Wherein lies the problem. I don’t like getting beat in board games. Really don’t like it. I pout when I lose, so no one else likes it either. But they’re none too thrilled when I win. I can’t help myself. I gloat.

For some reason, success and failure at Parcheesi & Trivial Pursuit, Scrabble & Monopoly, mean way too much to me. This isn’t a side of myself I’m proud of, so I haven’t played a board game in years.

(Last time I did, by the way, I was partnered with my brother in a game of Trivial Pursuit. We won in one round – the first round. Yes, I’m smiling a little too smugly as I recall this.)

Another place you may not want to be seen with me? Hockey games. I get really low-class in my bloodlust at the rink. I want to see people get hurt going after that puck.

So I don’t go to hockey games anymore either, because in that case, I’m actually a little scared of myself.

Where on earth does this behavior come from? I can’t point to anything, especially the hockey. No offense intended to the sport, but any other time I have virtually no interest in it. I don’t know the rules, the strategies, nothing. Get me live at a game, though, and I’m not me. 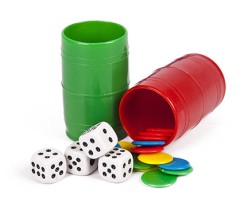 Okay, the gloat/pout thing could be a bit of perfectionism, and it’s a competitive side of me that doesn’t have much of a chance to show itself elsewhere, since I am definitively non-athletic. Fit, yes, but I can’t throw, hit or catch a ball. I’m not fast. You get it.

Ah, it’s becoming clearer. I’ve been on the bottom when it comes to sports my entire life. With board games, I have a shot (so to speak). Take that, mean girls!

I know, I know, I hear it. My conclusion here should be, “well, best thing is to give up this desire to beat everyone else. Just enjoy the games and the company with it.”

Rather, I find myself thinking, I need to discover something I can almost always win at.

I have a little work to do. 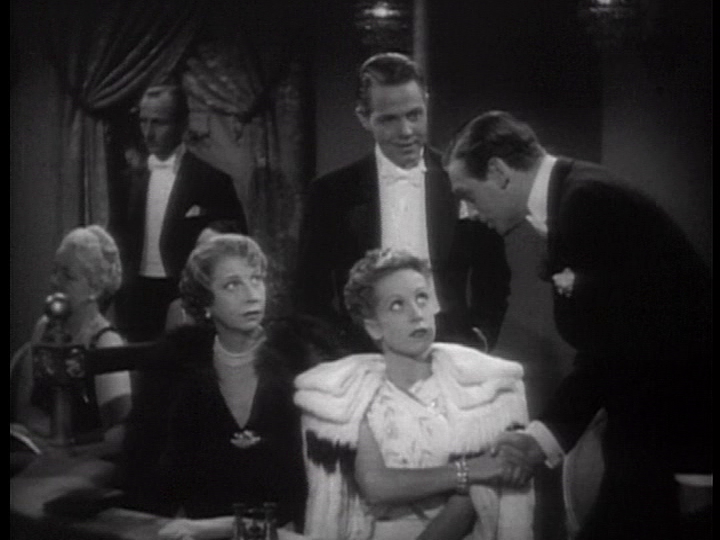