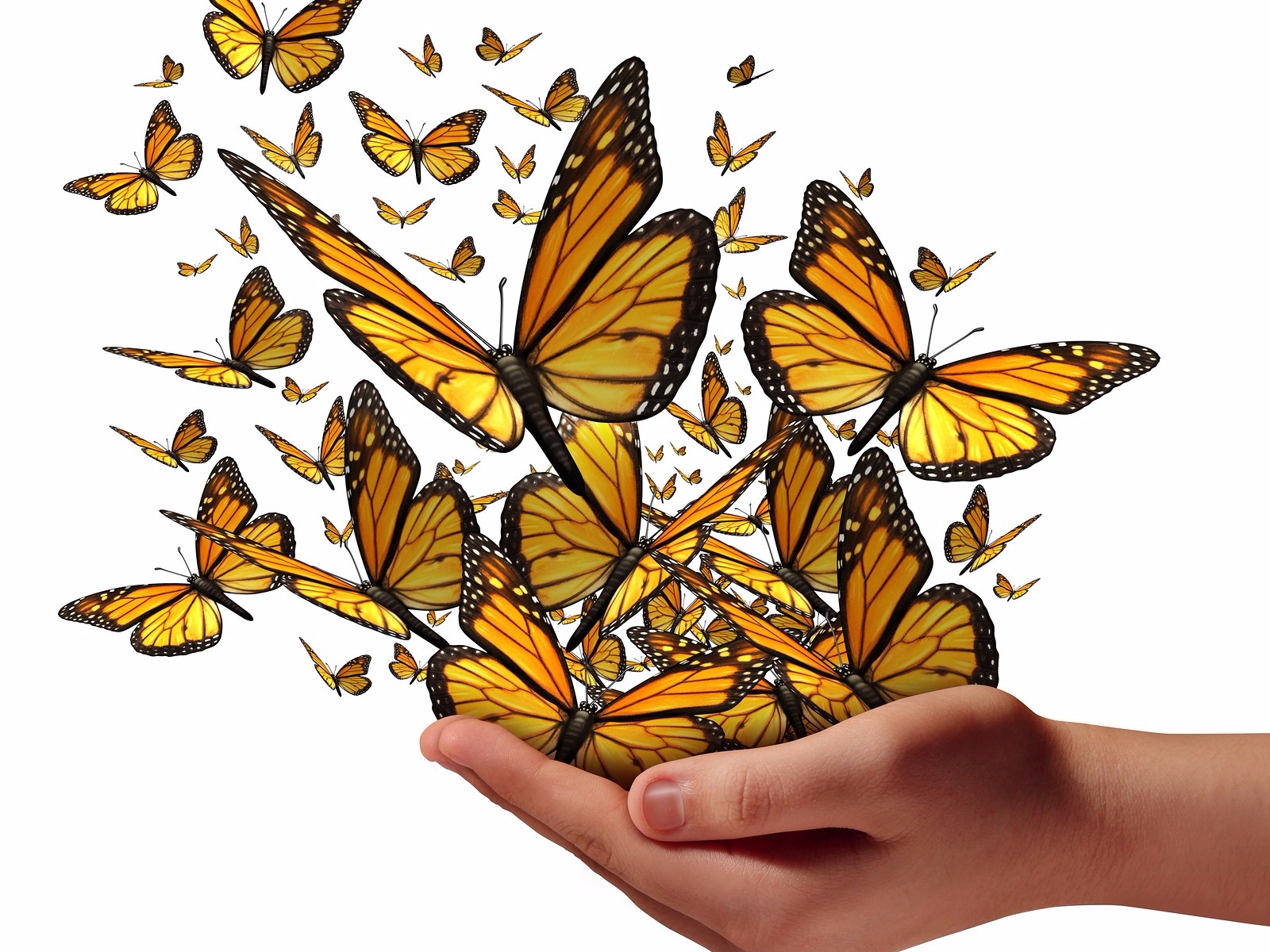 Knowing your time on this earth might be short, you decided early on to give it all you’ve got, and share what God had given you with multitudes you would never meet.

That included this wonderful Simple Song of Freedom, your voice against the war waging in Vietnam.

You were right, by the way. Those boys sent over there 50 years ago, the ones still with us, are fighting that war even today. It rages in the dark of night, hides behind every corner of their lives, and waits to overtake them.

I pray for peace, and I pray for leaders who know the price our young men and women in combat pay. A friend of mine, a Marine who served in Vietnam, told me he believed the first President Bush wouldn’t have sent troops into battle unless he had to, because he’d fought in World War II, and he knew the cost. I don’t think presidents have to have served in combat to gain a sufficient amount of that understanding, but they need to see that war isn’t a game.

Our world is always on the verge of another battle, the soldiers are, in essence, simply seeking a new battlefield. Let the fight for measured decisions be the strongest.

And sing for me a Simple Song of Freedom.

7 Replies to “Simple Song of Freedom”