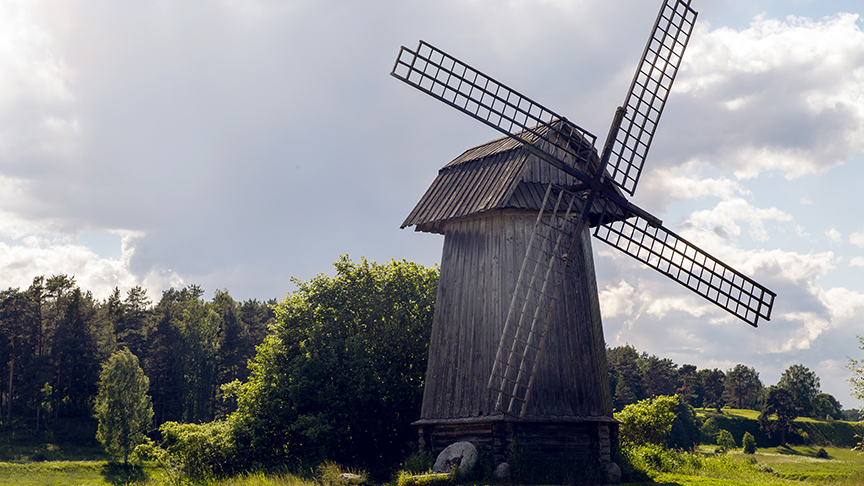 Always forgive your enemies; nothing annoys them so much.
― Oscar Wilde

I should remember that one. There are a few people who wronged me in recent times that I haven’t even bothered to try to forgive. My faith tells me to do differently, but my hurt and anger say, “agonize over their shortcomings.”

Yet I know I’m capable of forgiving, because I’ve done it before. About fifteen years ago, I was fired from a job because of a lie a co-worker told about me, and I chose to forgive him. Over the years, I sometimes wondered if his inexcusable behavior had caught up with him.

It was only recently that I looked him up and discovered a few disturbing things: he’d ended up in federal prison for a time, and is now listed as a sex offender.

Let me go back in time a little.

I’d started this job as a temp, and it worked out so well I’d just been hired on as a permanent employee. I got along with my co-workers, including the man in question, and another woman whom I’ll call Caroline.

The company holiday party was held the night before I actually started as a “real” employee, and Caroline and I, as the only two single women there, sat together for dinner. Later, we saw this man (let’s call him Carl), also alone, and I waved him over.

Playing matchmaker for the first — and last — time in my life, as he approached us I told Caroline, “you should meet him. I really like him.”

That statement was misinterpreted, repeated, exaggerated and by the end of the party, Carl wasn’t talking to me. I don’t know what exactly was said between my somewhat drunk colleagues, and I didn’t catch on to the problem until the next day at work, when Caroline apologized to me.

“No big deal,” I said, believing that to be the case. “As long as he doesn’t still think I’m interested in him. I don’t need that kind of confusion with anyone I work with.”

By the end of the next day, however, I was fired from that job for allegedly stalking Carl. This bizarre and false accusation not only cost me that job, I couldn’t get another through the temp agency, and the unfairness and just plain mean-spirited nature of the whole thing threw me into a deep depression for more than a month. It was a dark time, and a lonely one. 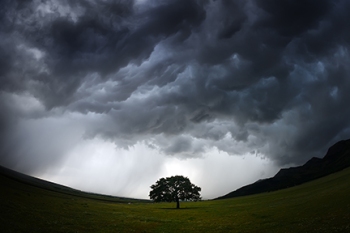 In addition, the day after I was fired, I began to get annoying, then increasingly troubling, phone calls. Eventually I called the phone company, who at the time worked closely with the police department* to trace and stop these calls, making arrests if necessary, but never, ever letting the victim know who had been calling them. I suppose that was out of concern for retaliation.

The calls stopped a week later.

A month or so after that,

I moved out of state and began a new chapter in my life. In December I remembered to send a letter to all my employers from that year (there were several) letting them know about my change of address for my W-2.

A week later the same pattern of troublesome phone calls started up again. Through a series of clues I won’t detail here (well, I’ll just say, caller id was big help), I’d already deduced Carl had likely made the first round of calls. Remembering his cubicle was next to the chatty woman who entered employee information in the company data base, it was fairly clear to me he could easily have seen my change of address letter.

Another call to the phone company, and again, the calls stopped. From time to time I wondered what, if anything, had happened to Carl, but didn’t imagine he’d paid too high of a price.

Caroline, it turned out, had.

The two ended up getting married not long after they met at that holiday party, a bit of a rush ceremony since Caroline was pregnant. The marriage didn’t last long. Carl was arrested before their first anniversary (for what, I need to be clear, I don’t specifically know) and things fell apart while he was waiting for his trial. By the time he went to prison, they were divorced, and Caroline was essentially a single mom with her ex-husband and the father of her daughter incarcerated for a sex offense. 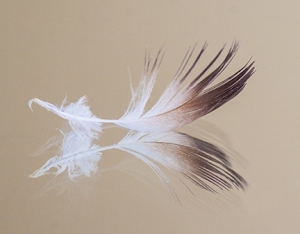 While I found their story intriguing, I was surprised by my own lack of any sense of vindication. Yes, my claims of innocence certainly had to be more credible to the disbelieving human resources manager, but that barely mattered. I had long ago stopped caring.

I believe my choice to forgive Carl — and it was a choice, one I had to make on a daily basis for a long time — had been the right one, relieving me of an emotional burden that would have eaten at me for years. For me, forgiving Carl meant praying for him, and in that light, I’m not sure what to think of the known events in his life that followed.

Today, I need to draw on that same strength and forgive the fools who, essentially, brought me to ruins a few years ago. That emotional burden is with me daily, and the weight of it is killing me.

I need to be fueled by forgiveness. The energy is so much cleaner.

*Police departments still take this seriously, but the phone companies rarely take the lead any more in helping customers.

11 Replies to “Fueled by Forgiveness” 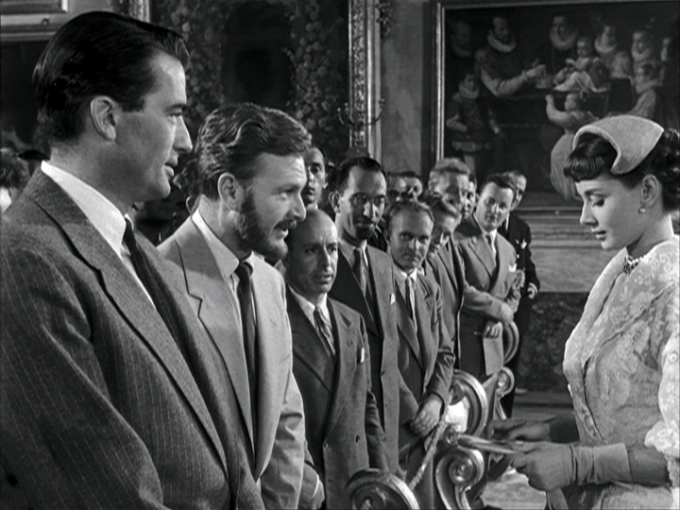 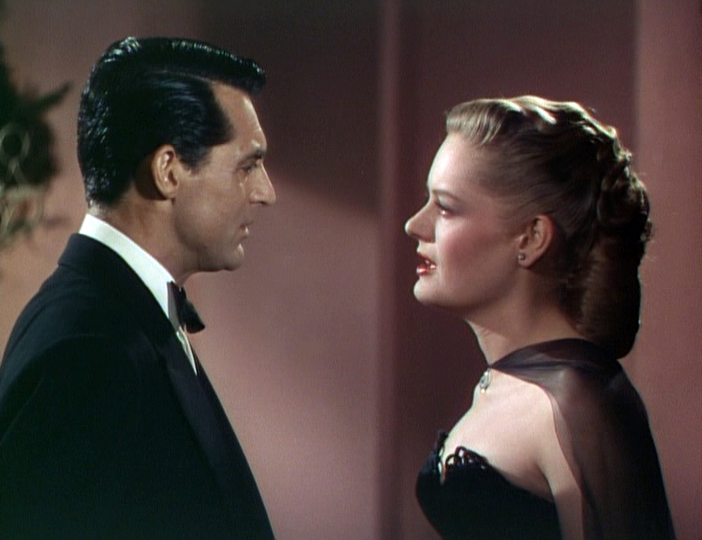 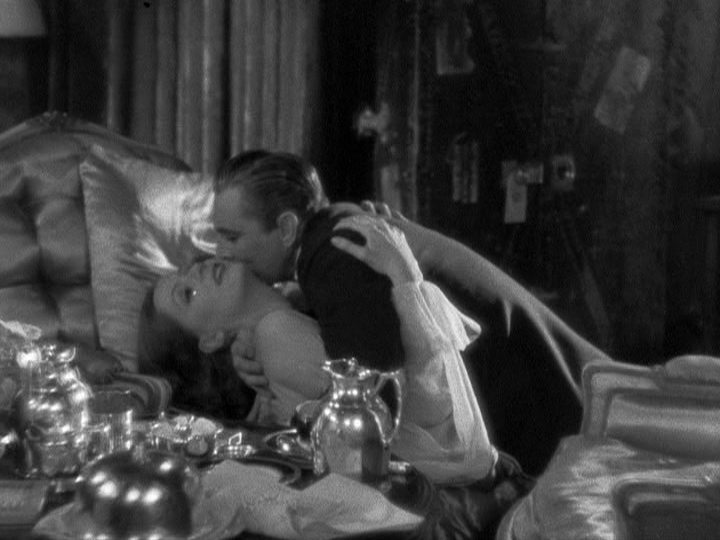