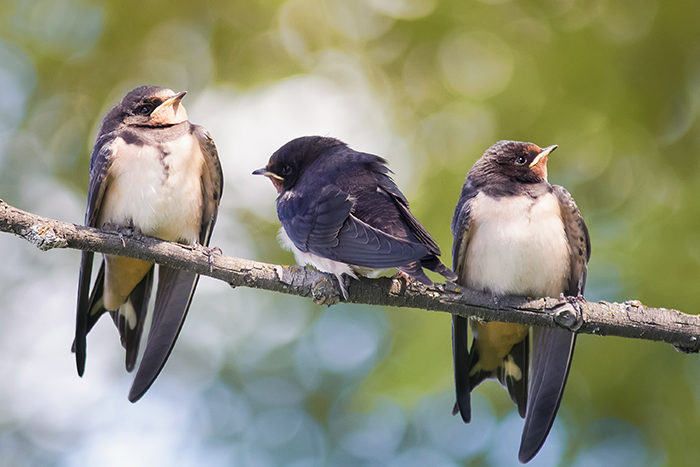 One of the legacies that has carried from my great-grandparents to me was a respect for all people. All people.

My mom’s cousin, my great-aunt’s son, was as white as I am, a heritage that traces back, some of it, to New York in the 1790s, and from there we aren’t sure which European country our ancestors emigrated from in their search for a new life.

Anyway, he was raised without prejudice, meaning, it didn’t exist in his world. 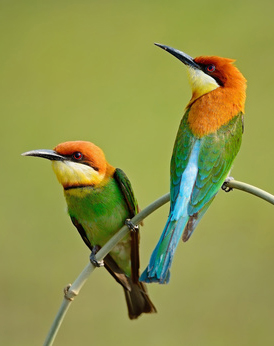 Then he married a Hawaiian woman. By this point, Hawaii was a state in our nation, and had been for more than a decade. She was as American as he was. But they weren’t allowed in some restaurants because she was Hawaiian. That was how they worded it, even. Now I don’t know anything more specific about her ethnic background; I’m guessing it may have been Filipino. I was a little young, so to me, she was Lena, she crocheted beautiful purple vests for me and my sister, and she served us 7-Up when we visited.

It was a shock to my mom’s cousin to see his wife treated in such a humiliating manner. He was an intelligent, educated man, not generally naive, but this was foreign to him. I’m proud to be related to someone for whom prejudice was that unknown, and I hope the heart of that nature can be found in me.

I know the people who follow my blog by and large are people who respect others, who empathize with anyone in pain, and who ache for the hurt of those who are persecuted, even in our country, by those who should know better. So I’m preaching to the choir and saying thank you at the same time.

I don’t know what it’s like to be black, Mexican or Muslim, or any of the other minorities treated so poorly by so many these days. I stumble and fumble in my efforts to understand the humiliation and anger, and every once in awhile something gets through.

A few years ago I was listening to a woman speak at a conference for those who worked with people with disabilities, as I did at the time. She has disabilities herself, is black, and was a prominent figure in Washington D.C. some time back. I apologize I don’t remember her name. At the end of her speech, I was surprised to hear her say when she’s asked how she wants to be identified, as an African-American, a woman, or a person with disabilities,  it’s African-American first.

It put something into perspective for me. When you’re white, you don’t identify yourself by race. It isn’t an issue. When you’re black, it’s an issue every single day. Of course race is first. I’m embarrassed now it surprised me then. 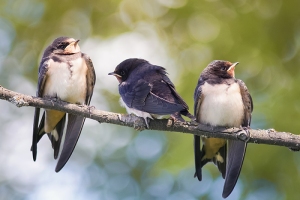 A friend of mine, who’s black, bought a very nice camera, and was struggling to get the settings right so he could take decent pictures of his family. Why? The default settings are for caucasian skin. It says that right in the manual.

I live in an apartment complex with a large Hispanic population, and many of my neighbors speak little English. For my part, I speak little Spanish, but I do know these two words: los gatos. The cats. One of my neighbor ladies was delighted at my response when I caught her once speaking, in Spanish, to my two cats as they sat in the windowsill. Embarrassed, she stopped, but I said, “It’s okay. Los gatos hablamos espanol.” I have no idea if that’s grammatically correct Spanish, but she understood me.

She’s probably my age, maybe a little older, and who knows when she moved to this country. Likely it was as an adult, and likely she’ll never know a lot of English. I had ancestors like that who came over from Poland, and they faced their share of prejudice. Even my dad experienced the mockery and disdainful attitudes a notable amount, and I grew up hearing Poles and Italians were invariably less intelligent. You’ve all heard that sort of thing before, and you get my point.

To my black friends, Hispanic friends, Indian, Middle Eastern, Asian, and any ethnic group I’m forgetting friends, I see your race, religion, ethnicity, and anything else that clearly identifies you as you. I don’t always know what it means. I don’t live it. But I respect it as part of you, and I will do what I can to teach others to do so as well. If only by example.

11 Replies to “If Only By Example”