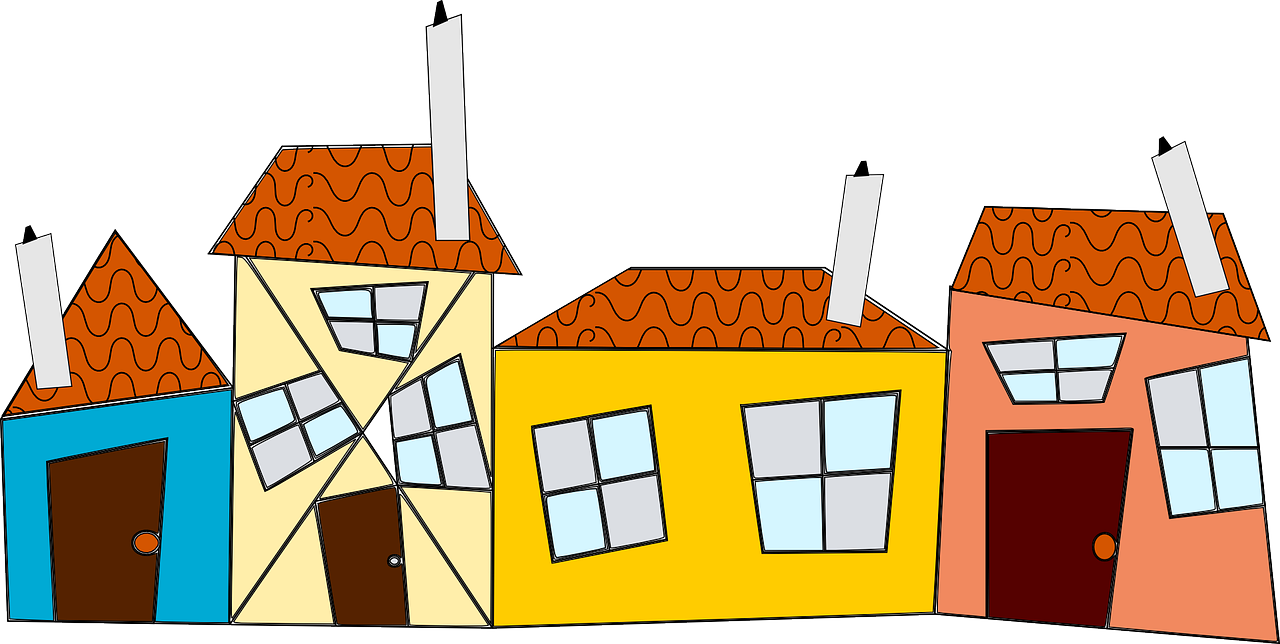 I spent most of my growing-up years in the Bay Area of California, in a suburb of San Jose I won’t name for reasons you’ll note shortly. During the time I lived there, it was an eclectic little tourist town. It was also a place where respect was taught — in my high school — and practiced.

When I was a sophomore in high school, the girl who sat next me and the boy who sat behind her in my geometry class worked at a local Mexican restaurant, well-renowned in the area. One night, this 16-year-old girl found herself waiting on a man who looked vaguely familiar. Not vaguely. He looked like — he was — Robert Redford.

This was 1976, and this was what Bob looked like around that time, in case you’re too young to remember.

Damn. Both of my classmates got his autograph, she as his waitress and he as the bus boy, and they were smart enough to let their manager know, too. They were also gracious enough not to say anything to anyone else. Mr. Redford was eating with his family, and they respected his privacy.

Today, I doubt it would happen that way. That quaint little town has turned into a new money hell hole, and people are very status-driven. Someone sees a celebrity, they likely scream it out. 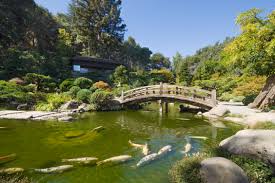 My freshman English teacher had noted that unlike most of the towns and cities in the area, generations of families grew up and stayed in my little town. He’d taught the children and now grandchildren of his early students, in significant numbers. It was a pretty place, with a town square and tranquil parks. The high school had the only nighttime football field in our league, which made home games very popular.

I’m speaking in very nostalgic terms here. It wasn’t all glory growing up there. Numerous girls in my high school class, including some I was very close to, were sexually assaulted on or near the school grounds. More than one notorious serial killer had lived in the area during the time my family was there.

But if we can’t have sweet memories of our growing up years, and for me it has sometimes been hard to find them, it is harder to find the good in our world today. So I am thankful for the town I grew up in, as it was then, as it remains in my heart and mind.

4 Replies to “In My Little Town” 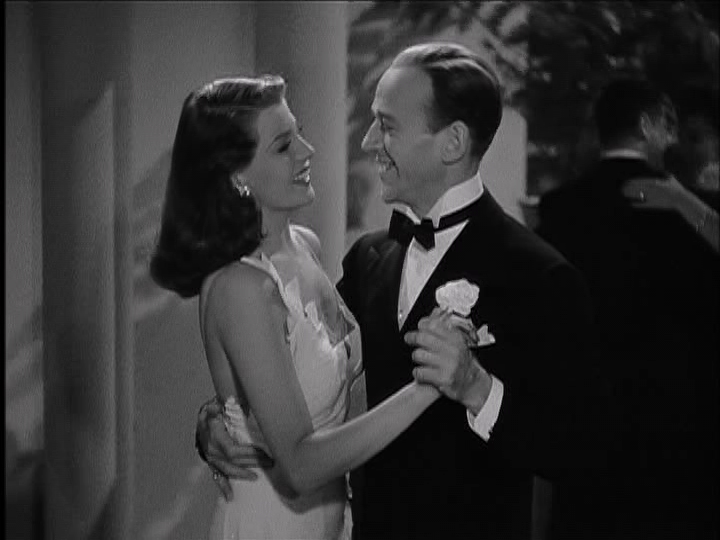 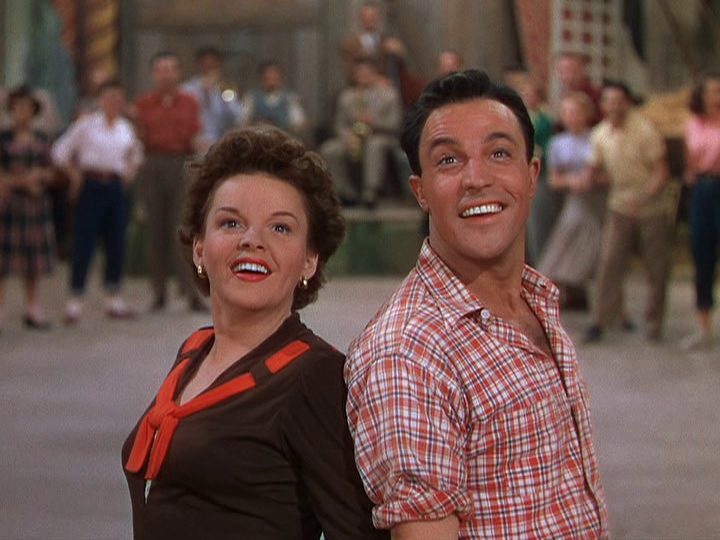 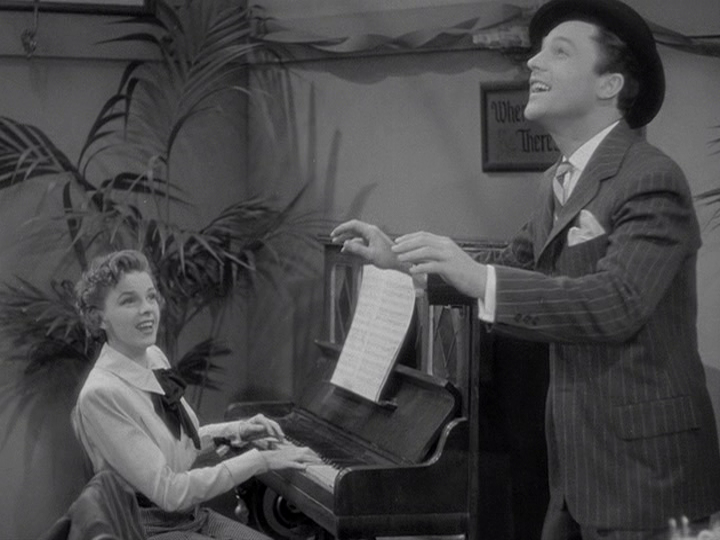