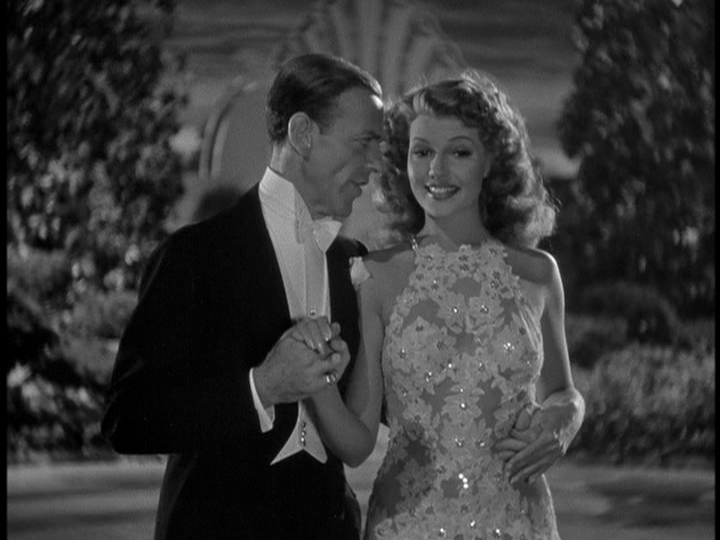 Here are five of my favorite “escape” films–those that are just plain fun and easy to watch with their quality scripts, effortless performances and timeless humor.

I’ve reviewed all of these films on my other blog, Classic for a Reason, and linked to those reviews. Click on the titles to check one of them out.

Every Cinderella has her midnight, and Claudette Colbert meets her deadline in fine form. While her romantic co-star is Don Ameche–and he’s good in this role–it’s John Barrymore, her “fairy godmother,” whose performance stands out in wit and charm. The script is by Billy Wilder and Charles Brackett, an incomparable team, and it’s one of the last scripts of Wilder’s before he began directing his own stories. Also co-starring Mary Astor.

Yep, another Claudette Colbert vehicle (hey, she was good), this time in a film written and directed by Preston Sturges. This is my favorite of Sturges’ films, and it always goes too quickly for me. Claudette and Joel McCrea are at a crossroads, and she leaves him to find a wealthier husband. She hasn’t forgotten her soon-to-be ex’s dreams, however, and insists any new man in her life fund his predecessor’s latest invention, This is a witty, sexy, sly film (all within Production Code standards, of course), with offbeat characters and a quirky ending. Co-starring Rudy Vallee, Mary Astor.

You Were Never Lovelier

Fred Astaire and Ginger Rogers were an incomparable team, but he’s just as magnetic with Rita Hayworth–and she was a mesmerizing dancer. This is a witty film with a somewhat unpredictable plot line, at least if you’re familiar with similar films of the era. The music is beautiful, with songs by Jerome Kern and Johnny Mercer. Set in Argentina (although there’s absolutely no element of that culture in the movie), there’s romance in spades here.

The Shop Around the Corner

This is a sweet movie, no other way to say it. It was directed by Ernst Lubitsch, who was generally known for edgier comedies, but it still has that “Lubitsch touch.” Margaret Sullavan and James Stewart are perfectly cast as the sparring co-workers who, unbeknownst to either, are pen pals, each falling for the other through their correspondence. If it sounds familiar, it’s been remade a time or two, including the 1998 updated take on the premise, “You’ve Got Mail.” It’s just plain satisfying to watch this movie.

James Stewart in another great role–that of Elwood P. Dowd, whose best friend is a six-foot invisible rabbit. His sister wants him committed, but when she admits she’s seen Harvey herself, she ends up institutionalized. Elwood is oblivious to the doubt and scorn of others, and his child-like faith is ultimately what saves them all.